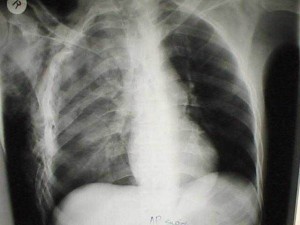 The square root of the average intrapatient variance, referred to here as ESD, is a measure of reproducibility within a given patient. As shown in Figure 3, the intrapatient reproducibility of in vivo vs in vitro Sv02 is better than would be expected if one looked only at the precision for the entire group (see Table 4). The comparison of ESD of the three systems shows better intrapatient reproducibility than would be expected from group performance. Clinically, therefore, if in vivo Sv02 is to be used only as a trending monitor, each of these in vivo systems might be expected to perform similarly.
Many factors are capable of influencing the performance of in vivo oximetry, including hemoglobin concentration, changes in hemoglobin concentration, artifact as a result of backscatter from the blood vessel wall, blood flow velocity, and changes in blood pH. Each manufacturer has developed proprietary technology and computer algorithms in an attempt to deal with potential error introduction from these and other factors. Since there were no clinically relevant differences among the groups for any of the patient variables shown in Tables 1 through 3, any differences in performance should be related to differences in the capabilities of the three systems.